Revive! has scooped a host of eminent awards in 2022, including the WorkBuzz Best Management Franchise Award, the platinum accreditation from Investors in People, and now the Bfa HSBC Franchisor of the Year Gold Award.

Dubbed ‘The Oscars of the franchise industry’, the Bfa HSBC awards recognise the very best of UK franchising, and is widely recognised as the flagship event in the franchising calendar­­. Revive! battled it out against six other franchises to take home the esteemed award, which builds on previous successes of winning the Franchisor of the Year Silver award in 2020, and the Franchisee Support Award in 2018.

The Best Management Franchise at the WorkBuzz Best Franchise Awards, sponsored by Lloyds Bank, was another accolade to come Revive!’s way in 2022. Far from being a conventional award, the WorkBuzz Awards are based on franchisees rating their franchisors on a range of metrics such as operations, leadership and communication.

This also comes after WorkBuzz granted Revive! a 5-Star Franchisee Satisfaction Award for the second consecutive year. Based on franchisee feedback, Revive! achieved an impressive overall satisfaction percentage of 81 per cent, with leadership (84 per cent), general satisfaction (82 per cent) and training and support (80 per cent) gaining the highest scores.

Meanwhile, 2022 also saw Revive! being recognised as a platinum organisation by Investors in People, establishing Revive! as an employer of choice for franchisees and vehicle repair technicians alike.

Revive!’s upward trajectory is further demonstrated by the firm’s impressive financial performance. In May 2022, the franchise network announced an annual turnover of £15.3 million, representing a huge 41 per cent growth in turnover compared to the previous year and a 21 per cent increase from pre-pandemic figures.

This came after Revive! laid out ambitious five-year growth plans which would see the recruitment of over 200 SMART vehicle repair technicians, growing the number of franchises to over 100 and increasing network-wide sales to £40 million by 2028.

Mark Llewellyn, managing director at Revive!, commented: “2022 was truly a momentous year for everybody here at Revive!, and it was amazing to be recognised for our endeavours by so many reputable awarding bodies and organisations.

“I’d like to thank all of our franchisees, technicians and those at our HQ in Rugby, Warwickshire, for their tireless efforts over the past year, as these are the people who have driven our business forward.“As we move into 2023, we hope to gain real momentum in moving towards our five-year growth targets, and if we do, I hope we can welcome more people to the Revive! Team and continue our awards success!” 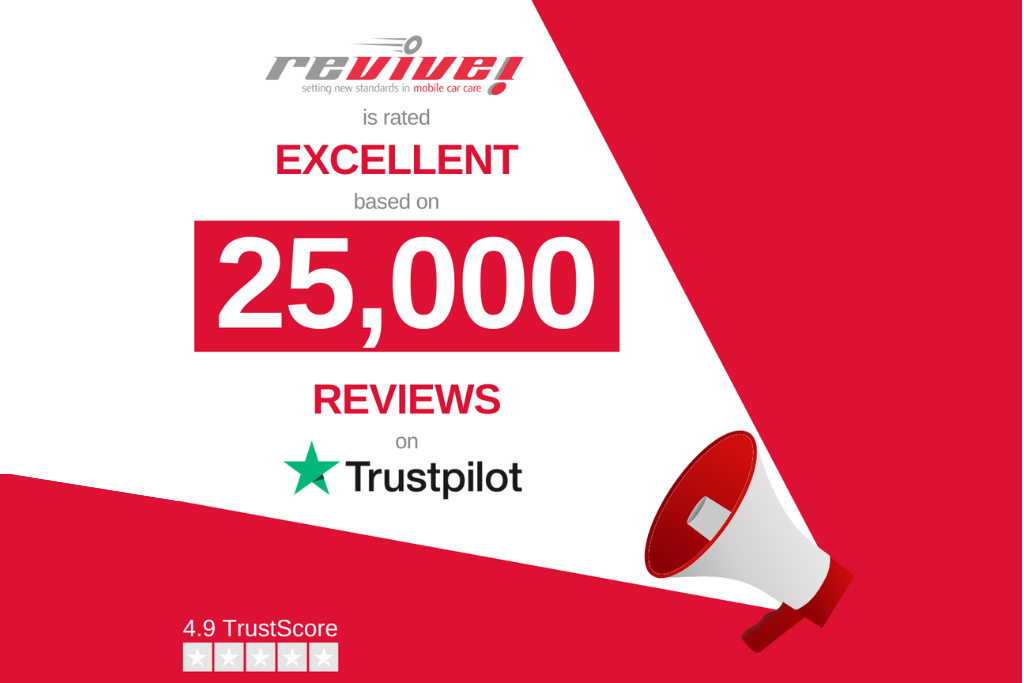 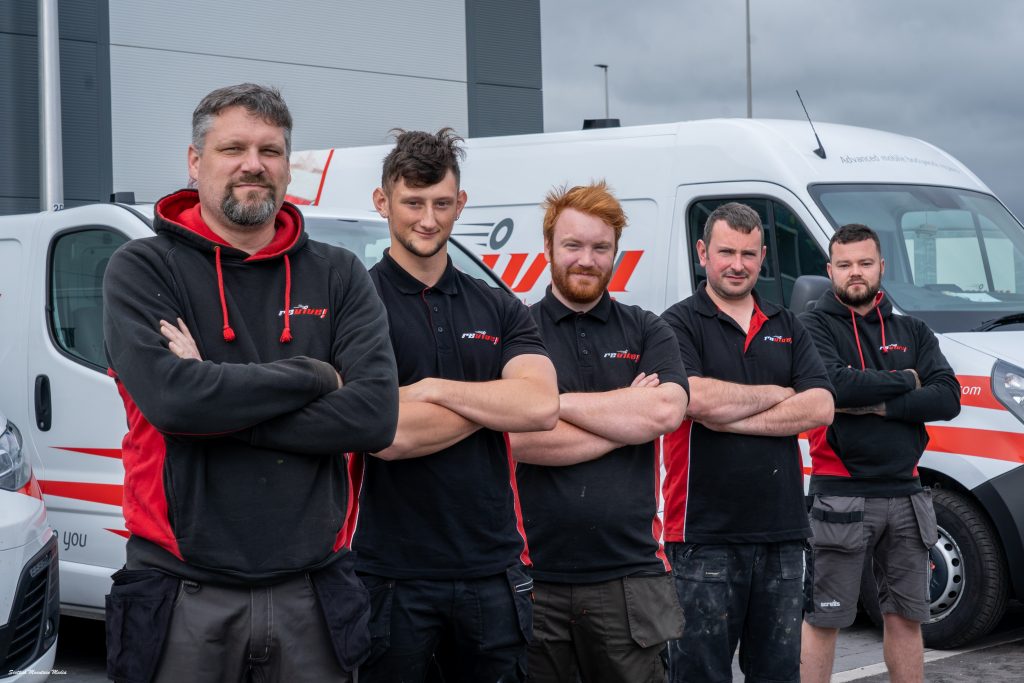