Former head teacher and Revive! franchise owner, Eifion Watkins, has been shortlisted for a coveted award at the prestigious Wales StartUp Awards in the category of North Wales StartUp Business of the Year

The ceremony, which takes place at DEPOT in Cardiff on Thursday 30th June, aims to celebrate the achievements of those who have had a great idea, spotted an opportunity or taken a risk to launch a product or service.

Eifion commented: “I am thrilled to have been nominated for such a reputable award alongside such forward-thinking and entrepreneurial people.

“After over three decades working in education, including 20 years as a headteacher and schools’ inspector, I felt it was time for me to adopt the role of a student and learn some new skills in a completely new field.

“I have always had a love for cars so Revive! presented a perfect franchise opportunity for me, and I would like to think my nomination for this wonderful award is testament to the hard work my team and I have put in over the past year to deliver the very best for our customers”.

Eifion launched Revive! Gogledd Cymru in late 2019 with one van and one accredited technician. He has since grown his team to two vans and two technicians but he has no intention of stopping there, with plans to increase his fleet to four vans within two years to cover the entirety of the North Wales area as demand for his team’s services continues to surge.

Revive! franchise director, Cathryn Hayes, added: “At Revive! we have built a reputation for delivering extremely high standards, both in terms of quality and level of service we provide to all our customers.

“It is clear that Eifion embodies these characteristics, and we would like to congratulate him for his nomination as well as wish him all the best on 30th June.”

You can find out more about becoming a Revive! franchise owner here. 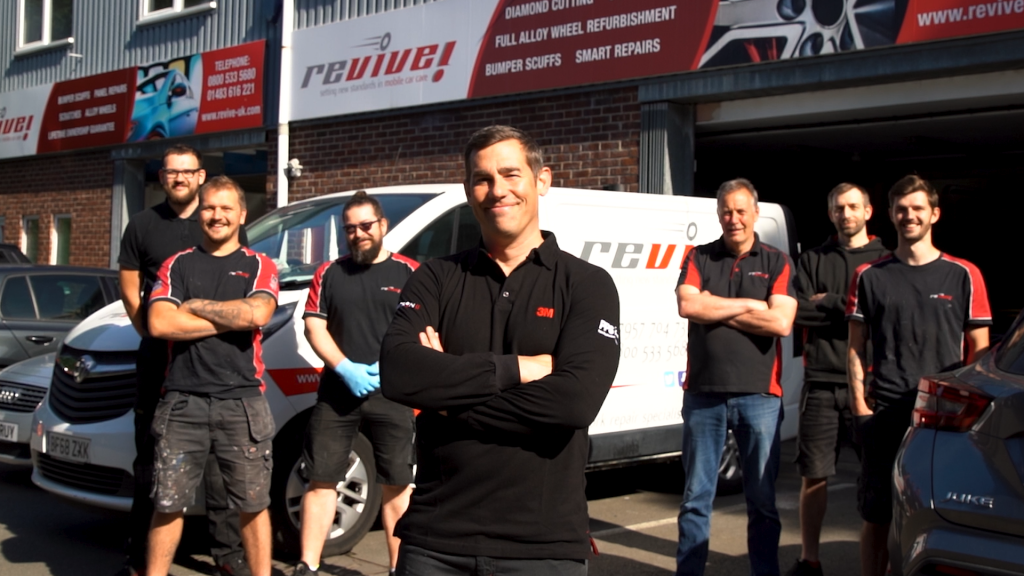 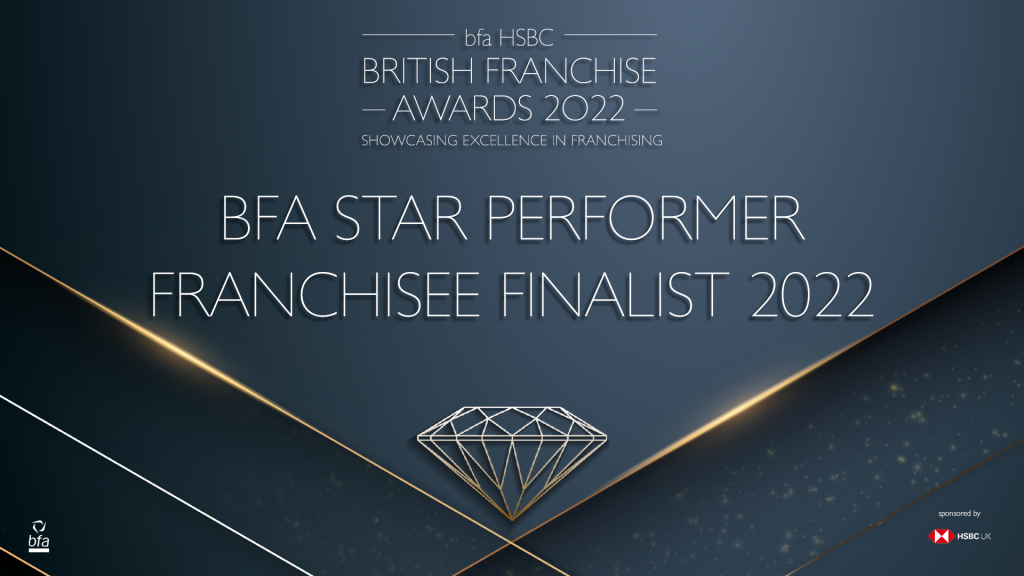