If you want to know what a franchise is really like, ask the franchisees.  And that’s exactly what we did by commissioning independent franchise consultancy WorkBuzz to survey our Franchise Owners. As a result, Revive! has been awarded 5 Star Franchisee Satisfaction status, after outperforming the survey’s benchmark figure in almost every category. The voluntary […]

Is it the right time to leave corporate life and buy a franchise? 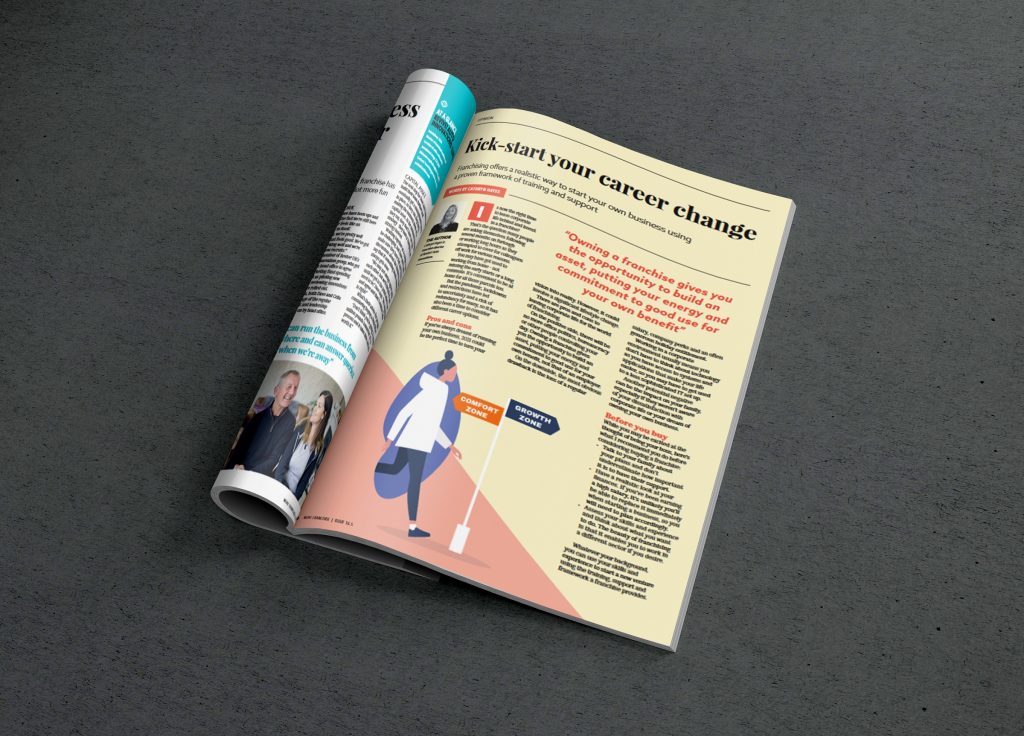 This is a question many people are asking themselves, after a few months on furlough, or working all hours as colleagues are off for various reasons.

How to impress a franchisor 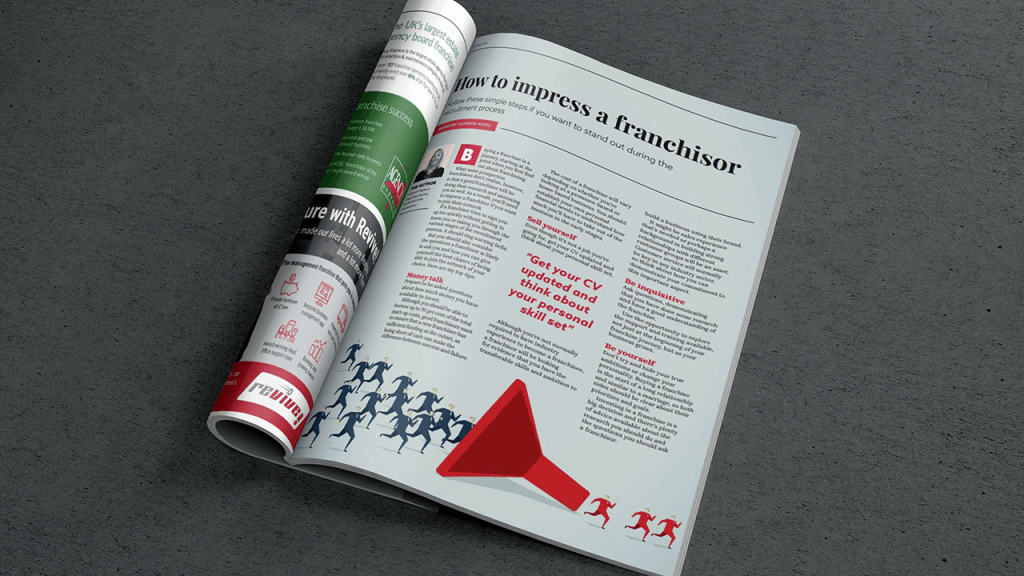 Buying a franchise is a journey, starting right back at the point when you first find out about franchising. 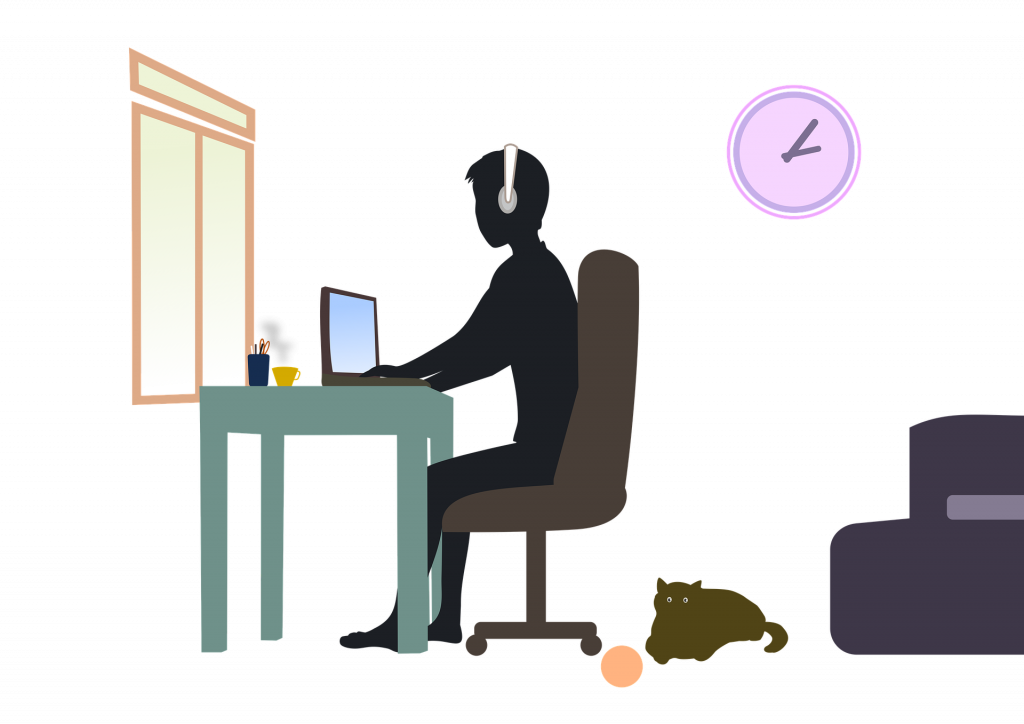 Here are some of the lessons we learned from lockdown and how Revive! quickly returned to outstanding levels of sales.

Hear from the man behind the first million-pound Revive! franchise 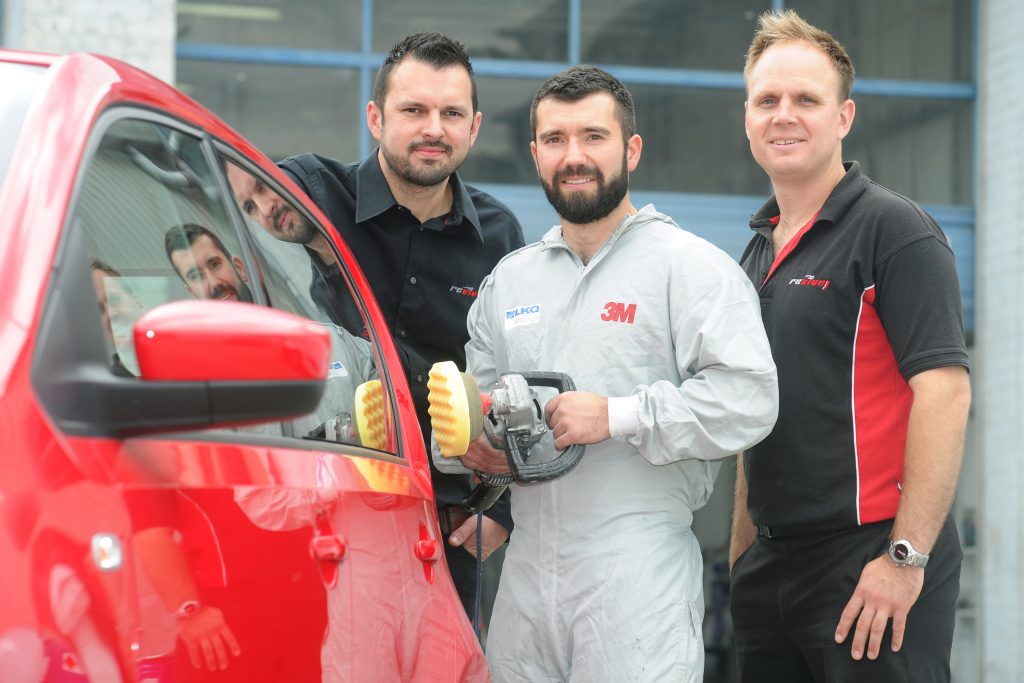 From humble beginnings, the East Anglia franchise has become a seven-figure success. See the people behind the business in action.

A better family life… and a highly successful business 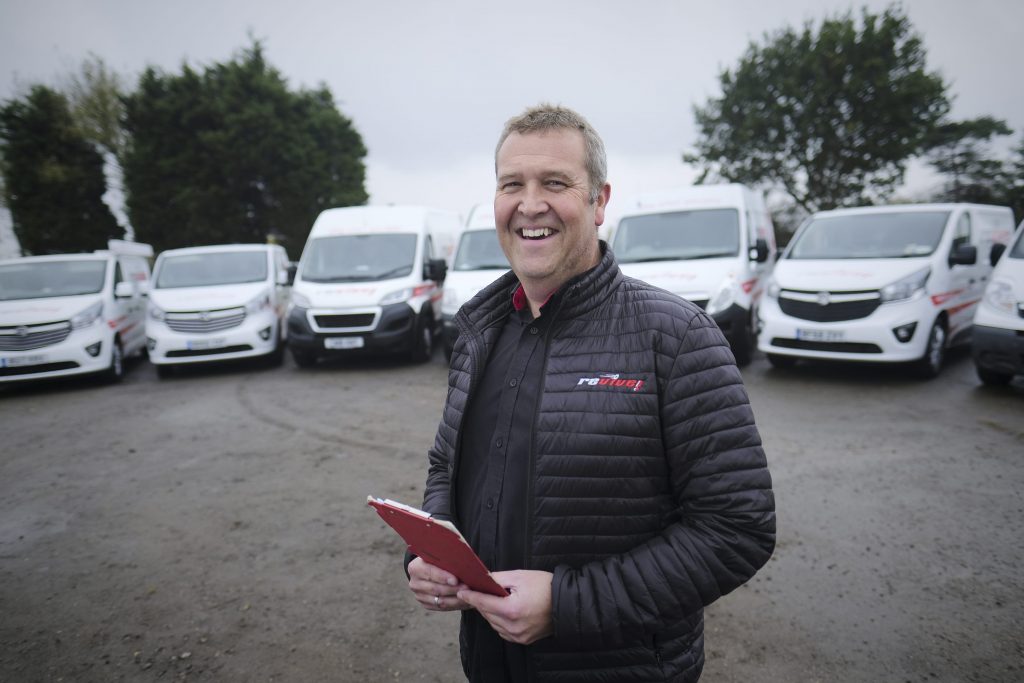 Too much time on the road was giving Russell too little time with his family – a Revive! franchise was to change all that…

Forces to franchising: freedom, but with all the support you need 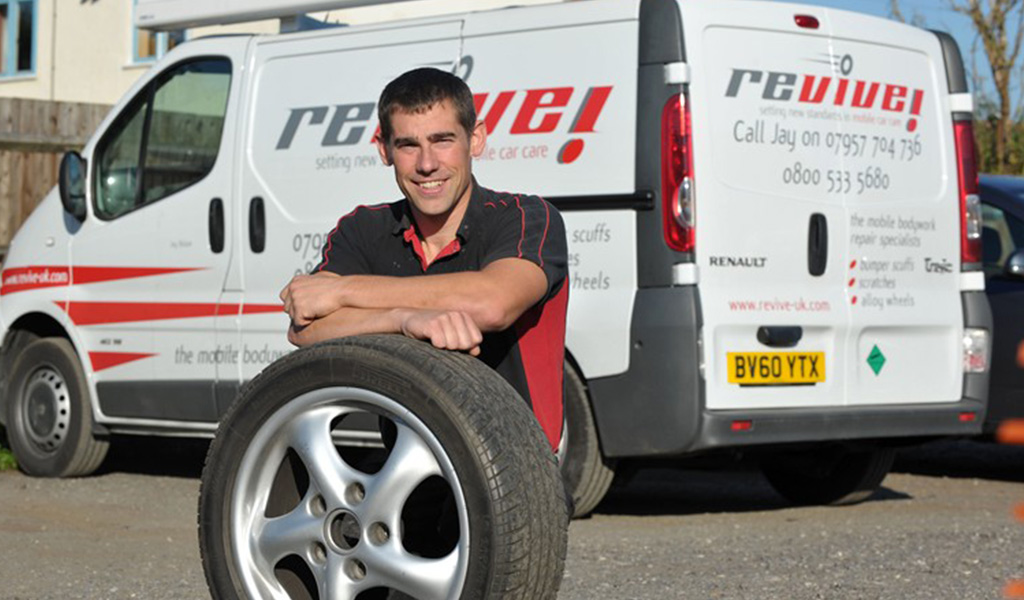 Jay Belam wanted more than his mapped-out military career offered, so he’s used the skills he learned in the forces for business success. 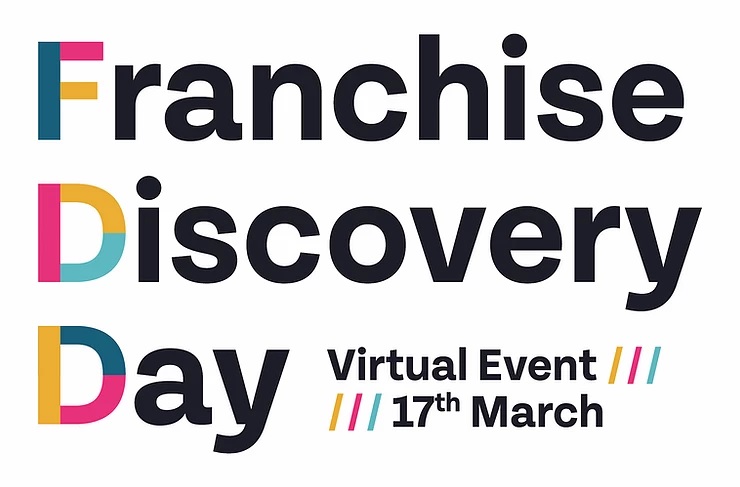 Revive! is joining five fellow UK franchisors, who are leading the way in their varied sectors, for a virtual franchise Discovery Day. 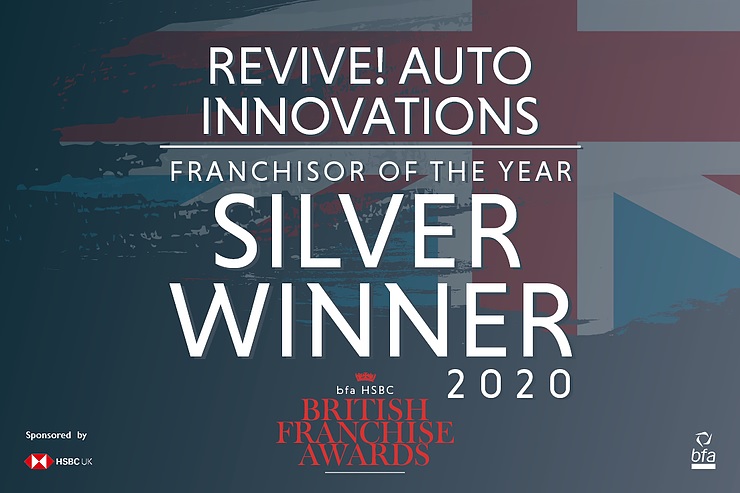 We’re proud to announce that we won the prestigious Silver Franchisor of the Year Award at the 2020 bfa HSBC Franchise Awards, held virtually on 30 November. 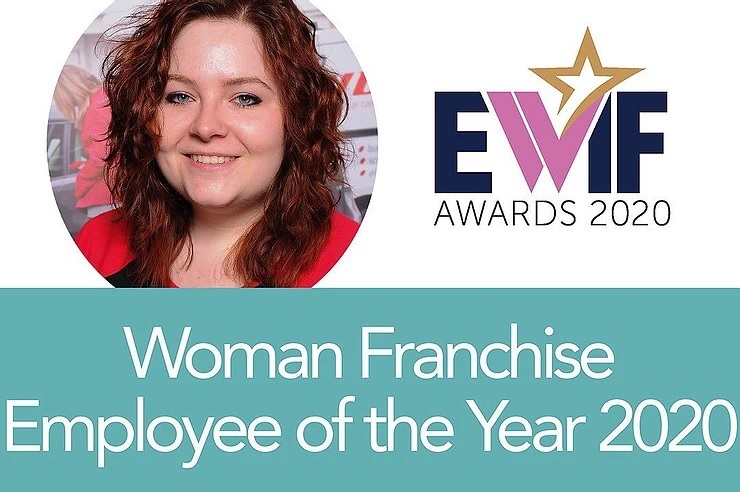 Louise Evans has been named Woman Franchise Employee of the Year and Overall Woman in Franchising at the 2020 Encouraging Women into Franchising (EWIF) Awards.