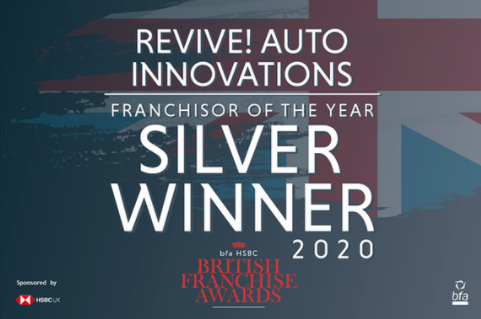 We are delighted to officially announce the sale of one of our most successful franchise territories, Revive! Luton, from long-standing franchisee Adam Smith to Viresh Dattani.

The deal has been five months in the making and sees Revive! Luton changing hands for a record sum, following Adam’s decision to achieve his ambition of going travelling with his young family.

Adam Smith purchased the Revive! franchise in 2009 and grew from just one man and a van to a business running a fleet of 11 vans and employing 13 people, all of whom will transfer over.

The new owner is quantity surveyor Viresh Dattani who was introduced to the seller by Franchise Resales.

Following our rigorous vetting process, Viresh has completed his training at the Revive! Academy in Rugby and will take over the helm at Revive! Luton immediately, working alongside Adam during the handover period.

Revive! managing director Mark Llewellyn went to Luton to congratulate Adam and Viresh after the sale had been completed.

Commenting on the sale, Revive! franchise director Cathryn Hayes said: “We are delighted to welcome Viresh to the Revive! family following our biggest re-sale to date. He has bought a thriving territory which has already delivered a profitable exit strategy for Adam and we look forward to helping Viresh take this exciting business to the next level.”

Viresh added: “I am delighted to join the Revive! team and excited about the opportunity to build the business further. I’ve got to know Adam well during the negotiations, he’s built a great team at Revive! Luton and I’m looking forward to getting to know the staff and customers over the coming months”.

Adam commented: “I’m very proud of what we’ve achieved at Revive! Luton, after I started the franchise working from a single van. After ten years of hard work building it up, I’m looking forward to spending time travelling with my partner and our young daughter and the sale of the business has given us the freedom to take this step.” 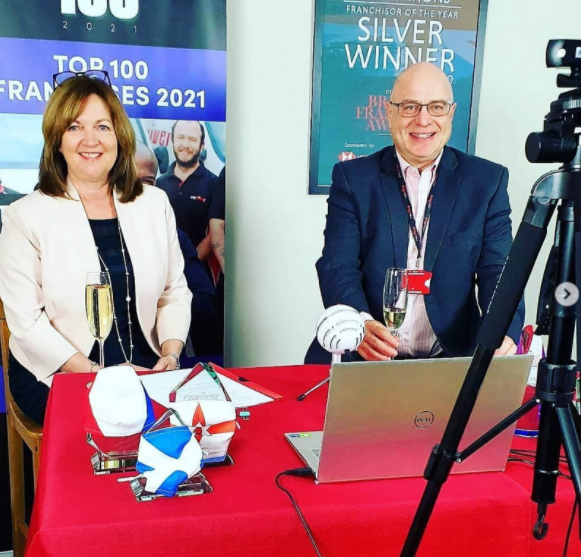 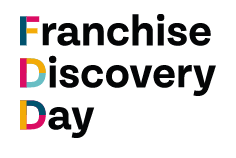